Tony Mowbray has left his role as Blackburn manager after five years in charge.

Mowbray, who was the Championship’s longest-serving boss, is understood to have said his goodbyes to staff and players at the training ground on Tuesday.

Blackburn missed out on promotion to the Premier League and the Championship play-offs by finishing in eighth place following a promising start to the season after winning only five of their last 20 matches.

Mowbray, 58, led the club out of League One in 2018 having been unable to keep them in the second tier following his appointment mid-way through the season.

The former Hibernian, West Brom, Celtic, Middlesbrough and Coventry manager oversaw two 15th-place finishes and one 11th-place back in the Championship before their best campaign this year. 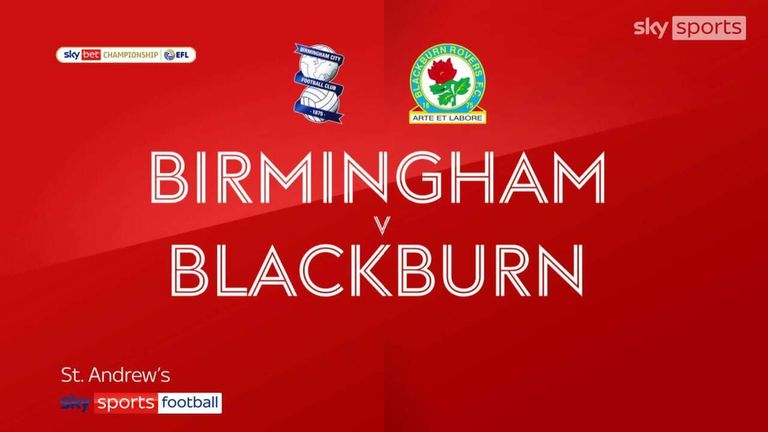 Highlights of the Sky Bet Championship match between Birmingham and Blackburn

But with his contract set to expire this summer, Mowbray saw his departure from Ewood Park coming.

“All I can do is say that there’s been no conversation, no approach, no discussions and we’re a week away from the end of the season, so what do you want me to think?” he said last month.

“I don’t feel like I’m being disloyal saying anything other than it looks like I’m leaving because there’s no contract discussions and I’m out of contract at the end of the season.

“At this moment, I don’t need to instigate anything, I’m clear in my own mind. I’m pretty relaxed. Why? Because I’ve got a life balance to get on with.”