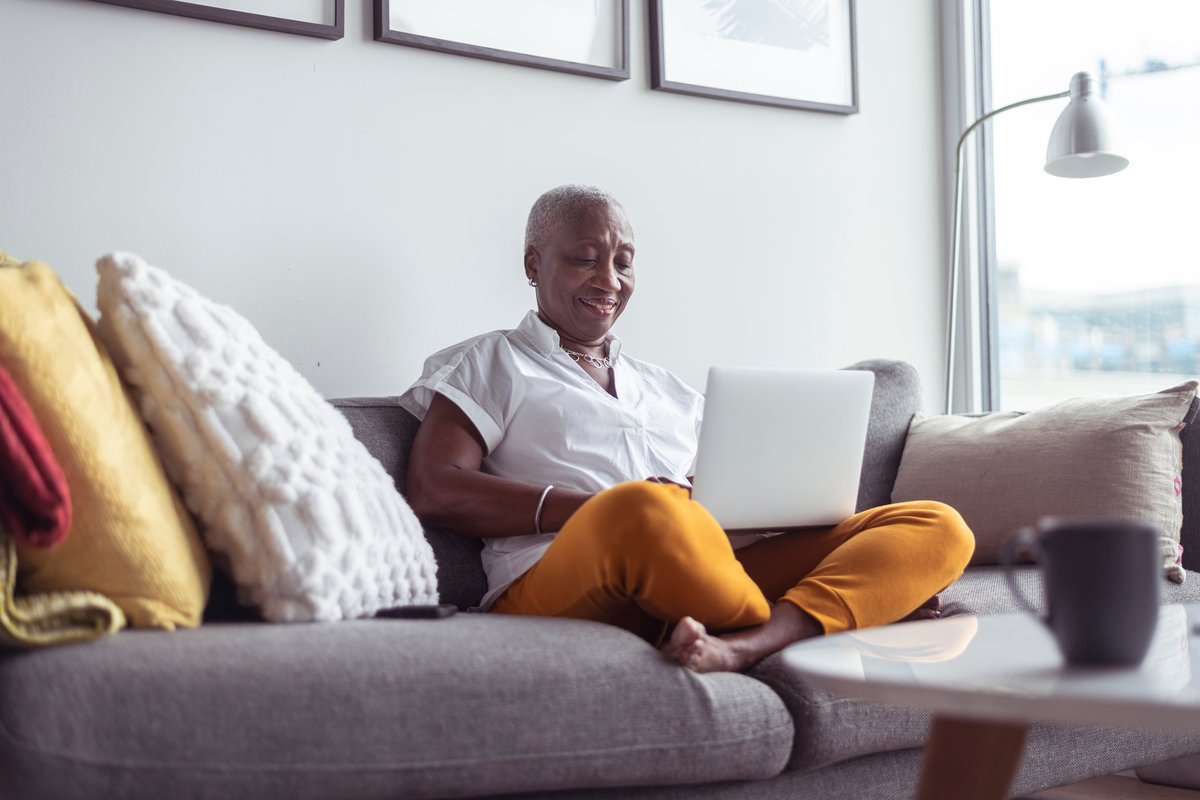 Retirement is not everyone’s idea of ​​a good time.

Yesterday, I had coffee with two friends I’ve known since junior high. They both retired young. They’re both brilliant and socially active and lead lives most people would envy. And yet, retirement has never been a goal for me. In fact, I want to work until my fingers fall off or my great-grandchildren find me dead in front of my computer. For me, that’s the ideal way to go.

I know many people would disagree with me (my husband thinks I’m cuckoo for Cocoa Puffs), but I’ve put a lot of thought into this and know what I want. Here are the five primary reasons I want to keep working well past the time friends begin collecting Social Security

According to a survey conducted several years ago, only 18% of baby boomers are confident they’ll have enough money to retire comfortably. While my husband and I are saving and investing for retirement, I’ve heard enough such from retirees to know that unexpected expenses take a bite out of their monthly income.

Experts estimate that by age 65, the average couple spends around $11,400 on healthcare ($5,700 per person). While we’re young and healthy now, that may not always be the case, and I can’t begin to tell you how much I loathe the idea of ​​having to hang around the house because medical costs eat up our entire discretionary budget. No sire, Bob. I want to cover those expenses by working.

Plus, anything I earn working can go toward fun things, like trips and trying new, fancy restaurants.

One more note on the financial freedom aspect of working longer than the average person: Those who wait until 70 to retire are entitled to a larger monthly Social Security check. I consider this a win/win. Even though I will have to pay $1 for every $2 earned once those SS checks start to roll in, I’m still money ahead.

2. An ‘encore career’ is always an option

One of the friends I mentioned earlier worked as a VP of an insurance company and became accustomed to a challenging career. On several occasions, she’s said that she’s probably ready for something new. Retirement is great, but she’d like to add a part-time job into the mix. Although her expertise is in insurance, she has the opportunity to try something else that’s always been of interest.

That’s the great thing about where she’s at in life. She can pivot in an entirely new direction. She’s a fantastic cook and excels at creating Italian meals and decadent desserts. She could sell those to people like me who aren’t great in the kitchen. She could become a part-time consultant to insurance companies, offering her knowledge and insights. Heck, she’s pretty athletic, so she could join the circus as a trapeze artist if she wants (I’m not entirely sure what the application process is like).

The point is that continuing to work does not mean doing the same thing for the rest of our lives. It may mean exploring new avenues. If those new avenues happen to put extra money in the bankstyle=”text-decoration: underline”>, all the better.

3. I would miss the financial perks

I’m self-employed, which comes with some pretty great perks.

For example, because I own the business, I contribute to my Solo 401k as both the employee and the employer. As an employee of my business, I can put up to $27,000 into the retirement account. As the employer, I can make a profit-sharing contribution of up to 25% of what I earn in a year. And let me tell you, I am a generous employer.

In addition to claiming all business expenses as deductions at tax time, as a self-employed individual, I can also deduct health insurance premiums, including the premiums paid toward long-term care coverage.

4. My coworkers challenge me

It took me about two minutes to figure out that many people I work with are around the age of my grown children. And yet, they are some of the most ethical, talented, and exacting writers and editors I’ve ever worked with. They make me better, which stretches my skill set and keeps things fresh.

One of the primary reasons I always want to work is to stay plugged into talent like theirs. If birds of a feather really do flock together, I want to be in their flock. It’s good for my brain and soul.

5. Working fights off dementia and Alzheimer’s

Speaking of brains, a French government study of 429,000 former employees in France found that the risk of developing dementia declined with each additional year worked beyond retirement age.

Carole Dufouil, the study’s research director, said, “Our data show strong evidence of a significant decrease in the risk of developing dementia associated with older age at retirement, in line with the ‘use it or lose it’ hypothesis.”

For example, the study found a 14% reduction in Alzheimer’s in workers who retired at age 65 rather than age 60. Those extra five years of working helped ward off one of the cruelest diseases on the planet.

As someone who watched my vibrant, brilliant father succumb to vascular dementia, I promised myself I would do whatever I could to avoid the disease.

I could go on. For example, a study published in the National Library of Medicine (NLM) found that for every extra year a person delays retirement, they lower the risk of dying (due to any cause) by 11%.

I get that what I want isn’t suitable for everyone. The point is, we should all aim to do the things in life that make us the happiest and healthiest. And for me, that’s working.