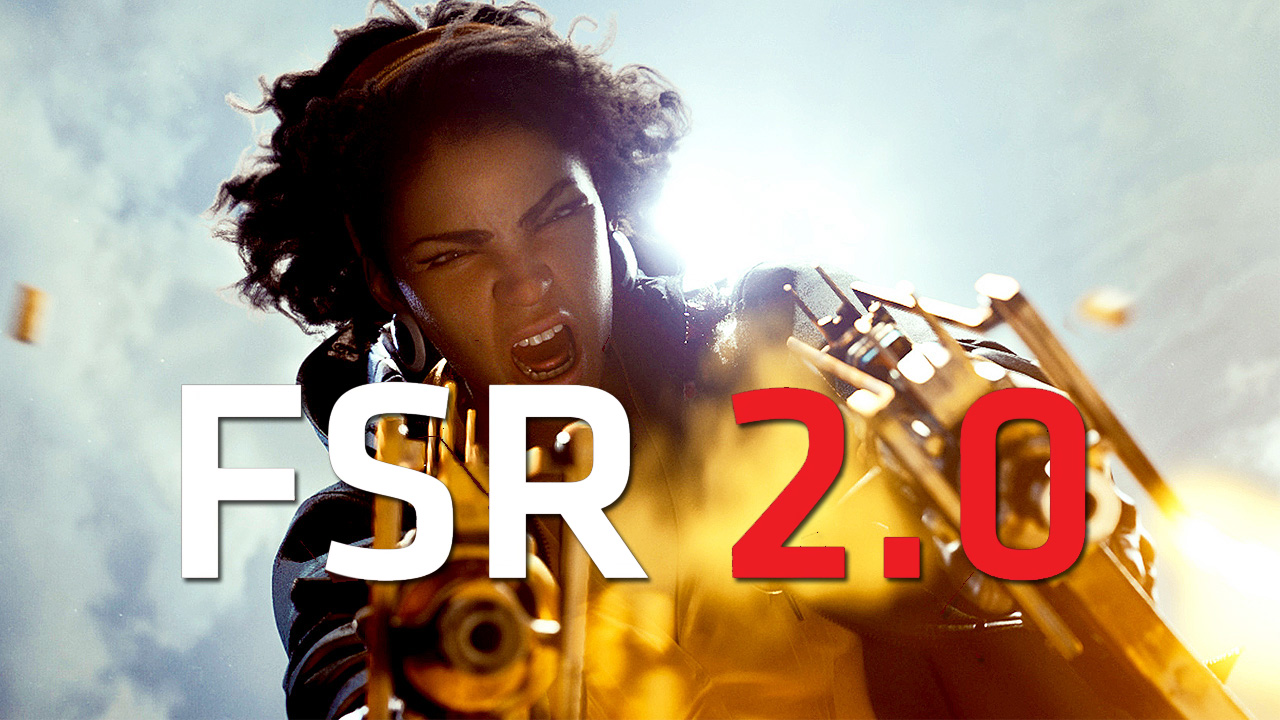 Today AMD launched their latest lineup of RX 6000-series graphics cards, but that isn’t all they had to announce – they also provided a release date and list of games that will support their new FidelityFX Super Resolution 2.0 tech. As we’ve heard, FSR 2.0 promises high-quality temporary upscaling without the need for machine learning. That means the tech will work on a wider range of GPUs, although you will need a fairly powerful graphics card to run FSR 2.0 at higher resolutions. Here’s AMD’s official description of the new upscaling tech…

The next-generation of the widely adopted AMD open-source, cross-platform upscaling technology, FSR 2.0 helps increase framerates in supported games by using previous frame data to provide similar or better than native image quality at all resolutions. It supports a wide range of graphics products and platforms, including AMD and select competitor solutions, without requiring dedicated machine learning hardware. The first game to add support for AMD FSR 2.0 is Deathloop by Arkane Studios and Bethesda, which is expected to be available via an update this week.

In addition to Deathloop, here are the other games that have pledged to use FSR 2.0:

This is likely only the beginning. In addition to coming to other PC titles, FSR 2.0 will also be included in the Xbox Series X/S development kit, making it easy to implement in games on those consoles. Sony has not pledged official support for the PS5, but there’s no reason devs won’t be able to implement it with a little extra elbow grease.

AMD FSR 2.0 officially launches on May 12. Excited to see the results of the new tech?