Chicago teens find success by investing in the stock market

Getting into the stock market can be a daunting task for most adults, but a group of teen boys on Chicago’s Northwest Side is figuring it all out — and finding some success.

CHICAGO – Getting into the stock market can be a daunting task for most adults, but a group of teen boys on Chicago’s Northwest Side is figuring it all out — and finding some success.

They have invested in more than 30 companies — including Apple, Amazon, Nike and Chipotle.

Their strongest performer is Tesla.

“I was like whoa — this is crazy, I didn’t think it would happen this quick,” said Mario Davis.

The boys have been investing since 2012 — when they were just six and seven years old — through a custodial account managed by their parents. 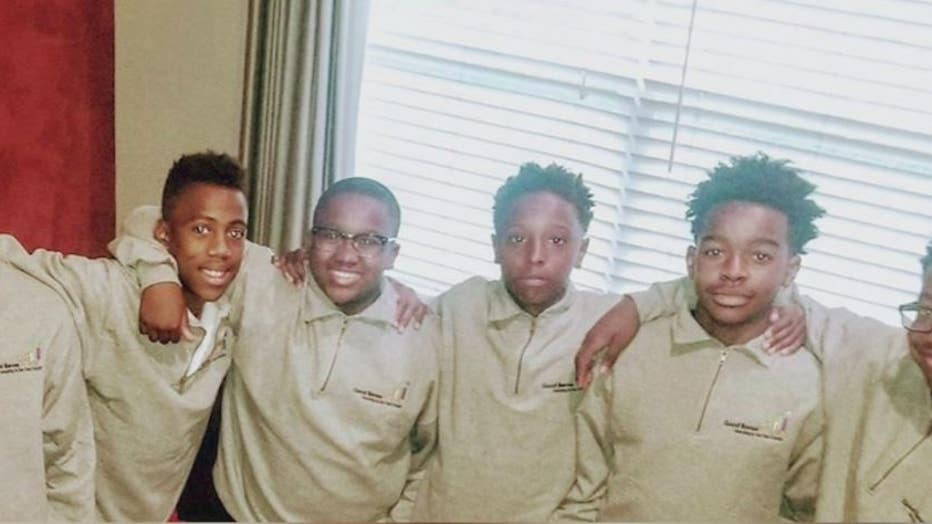 “As little kids, we obviously didn’t have all the stock information, but we knew what we liked, we knew our interests,” said Wesley Williams.

“Once they got the hang of it, we kinda stepped way back, and now they pretty much — they run their own meetings,” said Mario Davis, Sr. “They are the sole deciders on what stock they buy, like we have zero input.”

At just 16 and 17 years old, the teens’ portfolio is valued in the six figures — but their mission is beyond financial gain.

“We don’t have a monetary or financial goal,” said Micah Askew. “We just want to be the best version of ourselves.”

Noah Gills says this is a different narrative of the up-and-coming Black man in Chicago.

“We’re usually in the street like gang banging, and killing each other, like doing drugs and stuff, but to see like a young group of Black people investing, wearing suits, being successful, this shows that like we’re not what people think we are, we’re more than that,” said Gills.