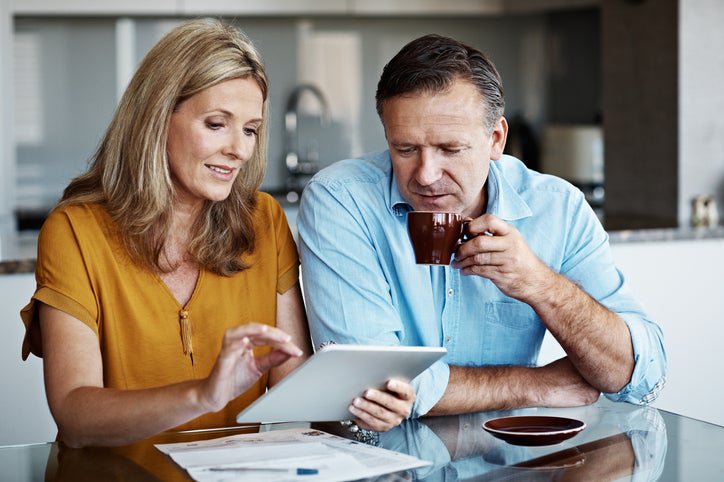 The stimulus payments appeared to help Americans’ finances — but did they?

When President Joe Biden ran for office, he promised to provide additional coronavirus relief. And shortly after he was inaugurated, he followed through.

Biden campaigned on a pledge to provide $2,000 stimulus checks. In March 2021, I have signed the American Rescue Plan Act into law to make that happen. This Act authorized $1,400 payments. These payments combined with money that Americans had already received in December 2020 resulted in people getting a total of $2,000 deposited into their bank accounts.

This money was intended to provide much-needed assistance during continued COVID-19 lockdowns. And the funds did indeed help to lift people out of poverty and provided financial relief during troubled times.

However, questions are now being raised about whether the payments were a mistake that caused Americans economic pain over the long-term.

There’s a simple reason why stimulus checks may not have been a good thing for Americans’ finances over time, even though the payments played an invaluable role in helping people maintain stability in the months after the payments were issued.

That reason is inflation. Specifically, evidence suggests that the stimulus money drove up prices for goods and services. This data comes from the Federal Reserve Bank of San Francisco.

The Federal Reserve compared inflation in the United States with other developed countries. Historically, inflation rates in developed economies have tracked each other closely because things like global supply chain issues tend to have a similar impact across the globe.

However, while inflation has increased worldwide due to changes in spending patterns caused by coronavirus as well as global supply chain issues, Americans have seen prices for goods and services rise far more rapidly than many other countries. The stimulus payments that were provided last year are the most likely explanation, with the Federal Reserve Bank estimating the payments likely increased inflation by three percentage points toward the end of 2021.

With inflation surging so much in the US, many people have found themselves paying higher prices for goods and services for the past several months — and there’s no sign this will change anytime soon. Unfortunately, as a FiveThirtyEight analysis points out, the people whose stimulus money was most intended to help — and those who are least able to afford to cope with rising prices — are being hit the hardest.

The FiveThirtyEight analysis suggests that a big reason why stimulus money is having these long-term adverse effects is because the size of the last payment created “excessive demand,” which ended up causing prices to arise. The $1,400 amount was political, rather than based on evidence that such large payments were needed, and injecting so much money into the economy led to a demand boost that was too large.

Unfortunately, many experts suggest that inflation will continue to outpace wage growth in the coming months, so these high prices are likely to continue even though stimulus money is long-gone. Americans will have to find other ways to cope with paying extra for necessities, as lawmakers in DC are unlikely to come through with any more financial relief.