Because of its global nature, national governments are ill-equipped to adequately regulate the internet. But, of course, it’s unwise (and dangerous) to let online activities run rife without some sort of regulation.

The European Union (EU) is one of the most prominent contributors to internet regulation. Let’s take a look back at the EU’s prior attempts to bring some regulation to the online world, and how they’ll shape the internet.

The Open Internet Access Regulation came into effect in April 2016 and was updated in June 2020. This regulation introduced the individual European citizens’ rights to fair access to internet content and services of their choice. 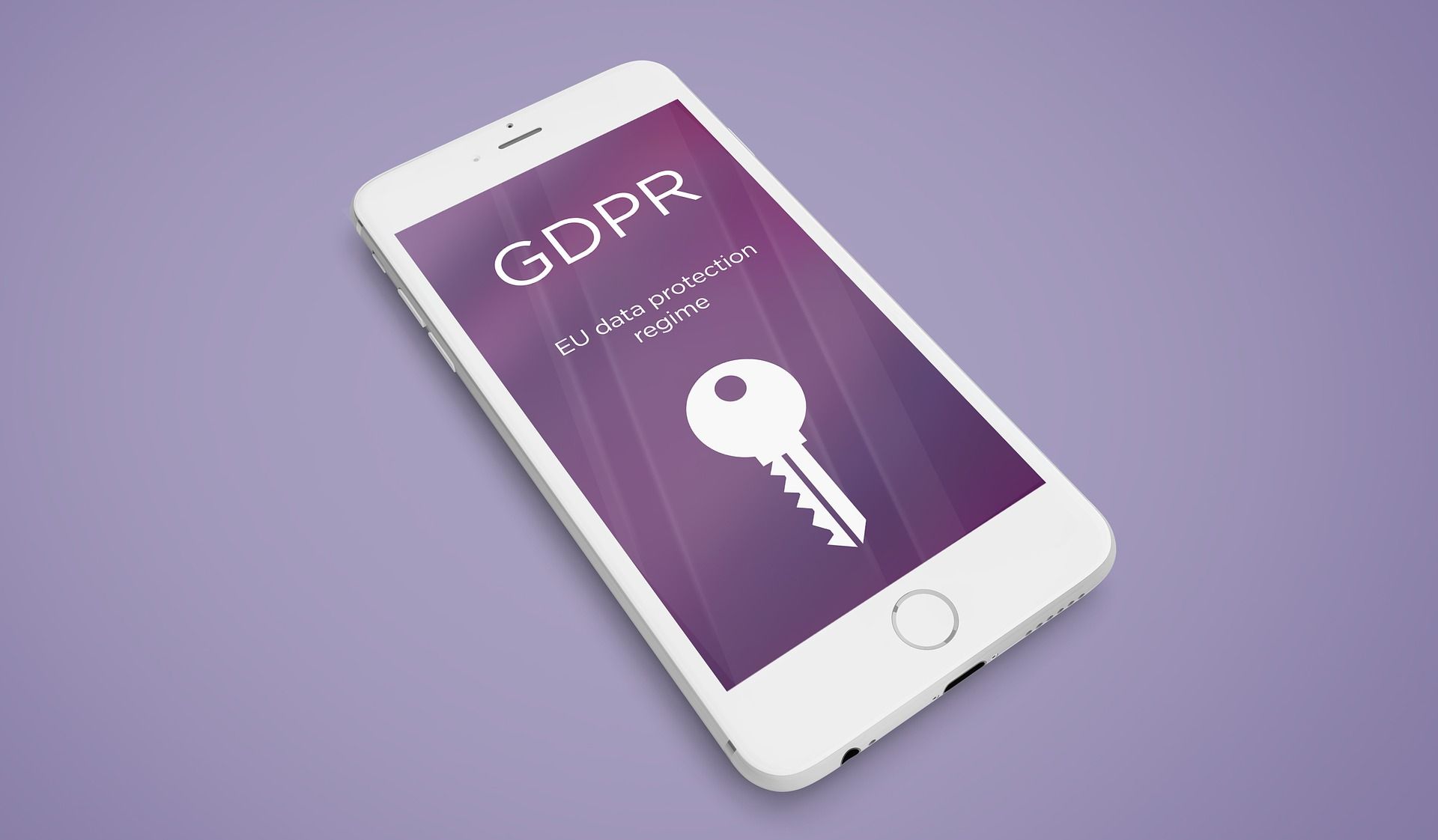 The General Data Protection Regulation, or GDPR, came into effect in May 2018. It is a broad law that gives EU citizens significant control over their data. It lays out the guidelines for the protection, storage, and transfer of EU citizens’ data.

MAKEUSE OF VIDEO OF THE DAY

This regulation broadens the definition of personal data and mandates that corporations acquire user authorization before sharing data with third parties. It also requires internet businesses to cooperate with any request from an EU citizen to delete or update inaccurate data. They must also notify users within 72 hours of any data breach.

We have an in-depth explanation of GDPR and its implications, and we also explained how the GDPR can help you identify malicious sites.

The Digital Market Act, or DMA, is a proposed legislation that squarely targets Big Tech companies or “gatekeepers”. It will only affect companies worth more than 75 billion euros and have at least 45 million monthly users.

This legislation is an attempt to rein in Big Tech companies developing monopoly power and the accompanying restrictions on user experience. The law has about 20 rules that target perceived anticompetitive behaviors of these firms. Companies would be sanctioned for non-compliance with fines up to 10% of their worldwide revenue.

The DMA has major implications for Big Tech. For example, if the bill passes, it’ll mandate Apple to open up the App Store to alternative payment apps or risk being fined. Chat apps, such as WhatsApp, Facebook Messenger, and iMessage, would have to be interoperable with each other and competitors.

Also, Google would have to offer alternatives to its own services on Android smartphones, and Apple will be required to allow iOS users to delete Safari and other proprietary apps and services.

The Digital Service Act, or DSA, is the sister act to the DMA, and it is a regulation that specifically targets online platforms. Online platforms have grown into large communal meeting places for ideas, news, and the exchange of goods and services.

But these platforms each have different governing rules and mysterious algorithms, leaving users at the mercy of their every whim. The purpose of the Digital Service Act is to lay out clearly the rights of users and the responsibilities of online platforms.

Like with the DMA, larger organizations will have more obligations under the DSA. The biggest companies, such as Meta and Google, which have at least 45 million EU users, would be scrutinized the most.

The Digital Service Act will establish EU-wide regulations for the operation of social networks and marketplaces. This includes directives on advertising and regulations on the sale of illegal goods or services in online marketplaces. Under the DSA, large online platforms are also required to provide at least one algorithm-based ranking system that isn’t based on profiling.

Most importantly, the DSA will require large online platforms like Facebook and Instagram to make their algorithms transparent to users. It’ll also prohibit “dark patterns” or manipulative interfaces designed to sway users’ decisions.

The Potential Impact of the EU’s Regulations

Now that we’ve gone over the legalities, there’s one important question to answer. How should we expect these laws to reshape the internet space?

Because internet companies continue to treat users as products for sale to the highest bidder, data privacy remains an elusive goal.

Beyond adhering to the EU’s laws in Europe, companies might be compelled to offer the policy-required data rights to users globally. At least for the sake of simplicity or uniformity.

According to the BBC, Apple claims that provisions in the DMA will create privacy and security issues for its users. Although not exactly unfounded, this is the expected response. But full-on adoption can save cost and streamline companies’ regulation compliance, since they won’t need to adjust privacy requirements by region.

This means non-European users could benefit from the data protection these EU laws provide.

Under the DMA, independent apps and services are required to be interoperable. This effectively levels the playing field for large and small platforms, which is a good thing.

However, there are real security concerns such as weakened encryption, which could jeopardize user privacy and render the EU’s efforts counterproductive.

Finally, these regulations may limit the growth potential of tech companies, particularly European-based ones. The added regulations might put them at a disadvantage with non-EU companies. With more EU regulations on content, internet companies might be forced to censor content for their European users.

Should the Internet Be Policed?

As the internet has become a larger part of our lives, governments are realizing the immense power internet companies have amassed. Allowing a monopoly over such a vital societal tool is unhealthy, thus the EU’s efforts are a critical step toward maintaining fair competition and user sovereignty as the internet advances.

Keyede Erinfolami is passionate about using technology to improve productivity in daily life and work. When she’s not writing, you can find her kicking butt at Scrabble or finding the best angles to take nature pictures. She has a healthy relationship with the Oxford comma.