“Top Gun: Maverick” director Joseph Kosinski shares why the original female cast members of “Top Gun” were not invited to participate in the film’s sequel.

“Those weren’t stories we were pitching,” he said.

“I didn’t want all the stories to always look back,” Kosinski explained. “It was important to introduce some new characters.” 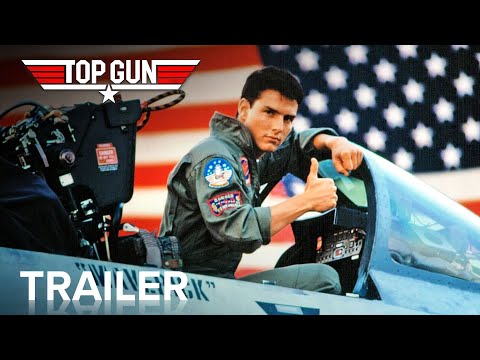 McGillis told “Entertainment Tonight” in 2019 that she wasn’t invited to be in the sequel and addressed whether she was close with her former cast members.

“Movies are weird things. I don’t really keep in touch with anyone,” she said. “I think I’ve talked to a couple of people from time to time, but the truth is that movies are very strange work situations because you have a lot of people coming together from all over the world.”