The Princess Diaries star Heather Matarazzo has opened up about ‘struggling to survive’ as an actor, saying this week that she ‘broke’ and feels ‘at af***ing loss.’

The 39-year-old actress has also appeared in Saved!, Welcome to the Dollhouse, Scream 3, and Sisters, but on Tuesday indicated in a series of tweets that working in Hollywood is not all it’s cracked up to be.

‘I have hit my limit with Life today,’ she wrote in a now-deleted tweet, as reported by BuzzFeed.

‘I have hit my limit with whatever games the Universe is playing. I am done. I am tired. I truly feel at f***ing loss.’ 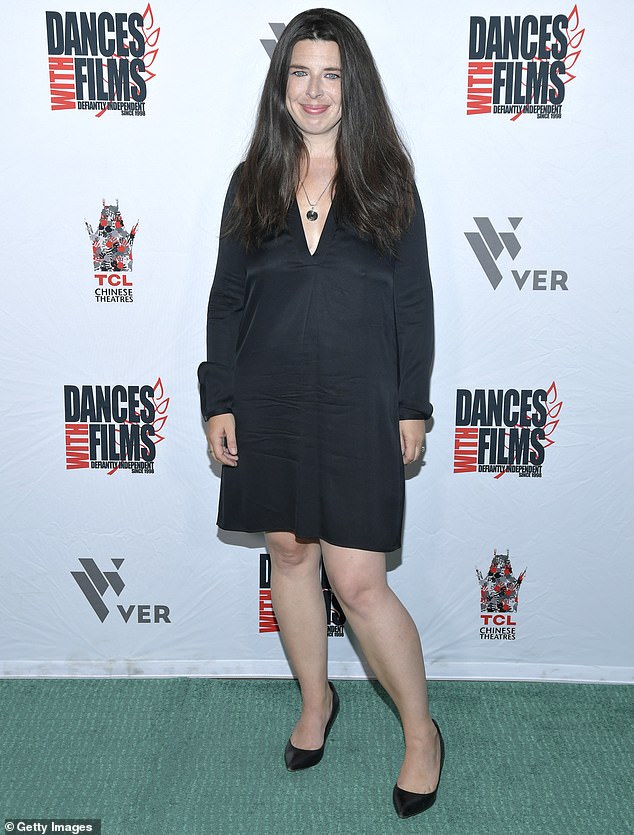 Heather Matarazzo tweeted that she ‘hit my limit with Life today,’ adding that she is ‘done’ and ‘tired’ on Tuesday 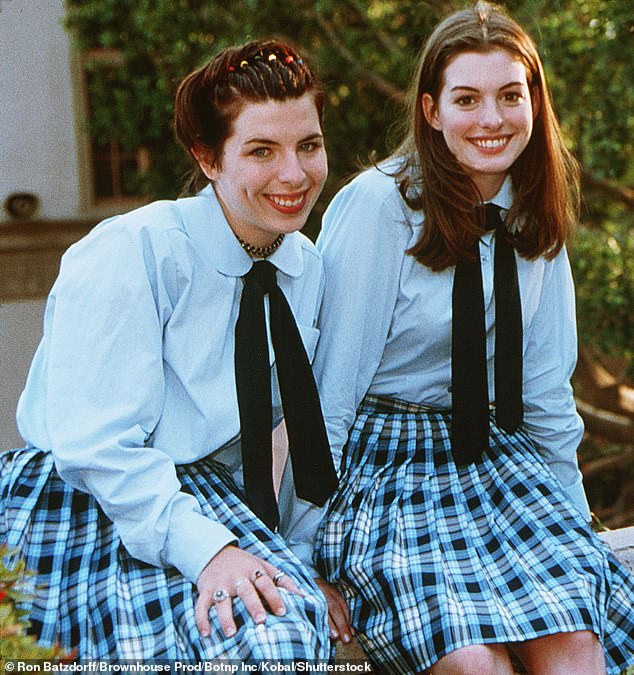 The 39-year-old actress is best known for roles in The Princess Diaries, Saved!, Welcome to the Dollhouse, and Scream 3

‘I feel at a loss because I feel I have done THE WORK, for a long time, with no complaint,’ she went on.

‘I have taken the disappointments, the rejections, etc., and maintained that rejection is redirection. I have had continual FAITH in the Universe, but today, something broke. I feel cast.

Inside Heather Matarazzo’s decades-long career on the big screen

‘I’ve given my life to acting for over 30 years. And am done struggling just to survive,’ she added in another now-deleted tweet.

Heather didn’t offer up any more detail on what, exactly, she felt to a breaking point on Tuesday.

Her most recent credit is this year’s Scream reboot, which was released in January by Paramount Pictures.

According to iMDB, she is also set to appear in The Mattachine Family and Paint, which are both in post-production.

She has worked steadily over the course of her career, with credits for almost every year since 1993, though many of her roles have been smaller ones.

Heather’s first acting role came in 1993, when she appeared in two episodes of the Nickelodeon show The Adventures of Pete & Pete, and from there, he career took off, with the actress landing her breakout film role in 1995, when she starred in the dramatic comedy Welcome to the Dollhouse.

Since then, the actress has shared the big screen with a host of A-list talents, including Kirsten Dunst, Anne Hathaway, Keanu Reeves, and David Arquette.

She now boasts 35 movie credits, as well as dozens of TV appearances, including guest roles on major hit shows like Grey’s Anatomy and Roseanne.

However, while Heather’s resume indicates that she has worked steadily over the years, she has previously opened up about the reality of life as an actor – explaining that it isn’t as glamorous and well-paid as many people might assume.

In a 2017 interview, she spoke to The Guardian about the fickleness of working in Hollywood.

She admitted that during a particularly dark period in 2009 following months of unsuccessful auditions, she considered suicide.

‘I was like, “What kind of sick and twisted universe is this?” The fact that I’m still here is a miracle in itself,’ she said.

She also challenged the misconception that working actors are all rich, revealing that she considered driving for Lyft in 2017.

For independent projects, she explains, she gets paid about $125 per 16-18 hour day. 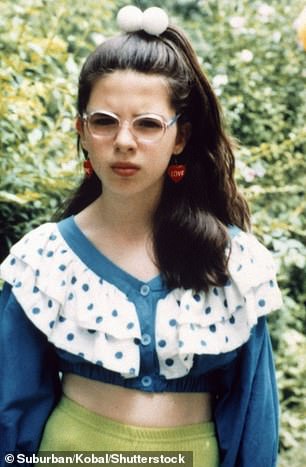 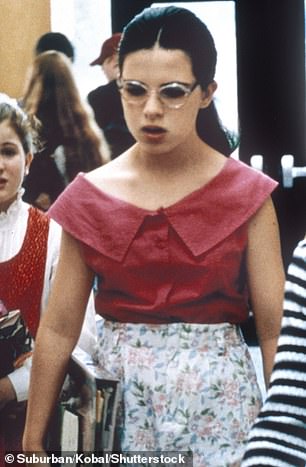 Heather has worked steadily for the past 30 years, having landed her first TV role in 1993, before earning a breakout movie role starring in 1995’s Welcome to the Dollhouse (pictured) 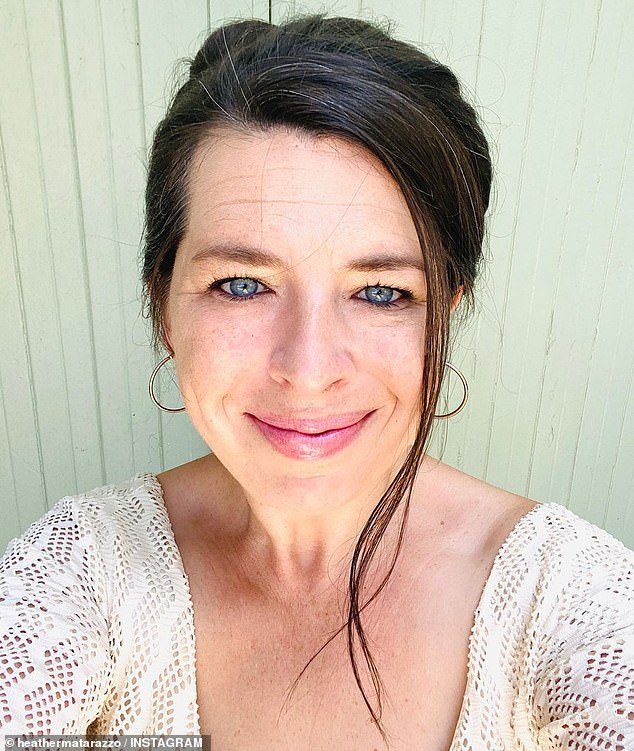 ‘Most people think that I probably get paid a lot of money. But I really don’t, and most working actors don’t. I drive a beat-up f**king Prius and I just bought my first pair of new shoes in over two years,’ she said.

‘There is this “untouchable” and made-up image of actors, where they live this extravagant, beautiful life. But in reality, it’s just not the experience.’

As well as appearing in her roles on-screen as an actress, Heather also offers paid-for videos on Cameo, where she charges $150 for a personalized video and $1,400 for a business video.

In response to her tweets on Tuesday, support came in from other Twitters user — and while Heather didn’t respond, she did like some of the tweets.

‘Sending you love, Heather. So much,’ wrote writer and producer Bradley Bredeweg in one liked tweet.

Actors Aaron Poole and Lee Shorten also shared supportive comments, while one fan wrote: ‘Thank you for your honesty, Heather. I wish I had the words to make you feel better—but all I can say is that from a (very slightly biased) third party, your light shines bright and I just know that it will land you in the right place. It will. Sending you a huge hug.’