There’s no harm in sticking to a formula when it’s served you well. For two decades, Ohio duo The Black Keys’ amped-up blues sound has taken them from drummer Patrick Carney’s basement to the world’s biggest stages, making them a safe bet to pack any arena. Even after 2010’s breakthrough ‘Brothers’ put them in the limelight, they’ve stayed faithful to those roots, just last year paying homage to heroes of the game with covers album ‘Delta Kream’, which saw their love for the genre burning brighter than ever.

This sentiment is alive and kicking throughout their 11th studio record ‘Dropout Boogie’, a listen loaded with enough thrills and spills to soundtrack a wild ride down Route 66. The rollicking back-room riff of ‘For The Love Of The Money’, for example, could be a salvaged relic from rock’n’roll’s heydey. Elsewhere they cut loose with the soulful and jittery jam of ‘Burn The Damn Thing Down’, which invites a gritty and raw early Angus Young blues solo. It’s of course, nothing new, but this pair are masters in capturing that timeless flair and spirit.

It doesn’t sound like the band who were forced into a five-year hiatus between 2014’s ‘Turn Blue’ and 2019’s ‘Let’s Rock’ due to simmering tensions and tour-induced PTSD. Those albums might not have hit the heights of their early days, but here they’re the embodiment of a band set for good times. Here, the jaunty riffs of ‘Wild Child’ are fresh as ever as Dan Auerbach’s coarse, soulful vocal bursts onto the scene: “I’m just a stranger / With a twisted smile and a wandering eye / Your heart is in danger / Come close now let me tell you a lie.”

It’s a testament to their status that the band have drafted in their own hero in ZZ Top’s Billy Gibbons for highlighting ‘Good Love’, a brooding jam that evokes a prickly heat by way of swaggering fuzz and meandering organs as the band broach matters of the heart: “Good lovin’ is so hard to find / everybody wanna waste your time.” It’s brilliantly reclined, down-the-line rock, something that prevails in other areas of the record, just take the swampy strut behind slow burner ‘Happiness’ or the bubbling and understated angst in ‘Didn’t I Love You’.

‘Dropout Boogie’ is an apt title for this record and a good marker of where The Black Keys find themselves in 2022. Where previous albums have effortlessly gunned for their arena-punching heights, these days the band are thriving by making music more fit to shake down the walls of their local Nashville dive bars. The blues kings show no signs of turning off their well-beaten path here, but they’re still capable of conjuring enough magic on the journey. 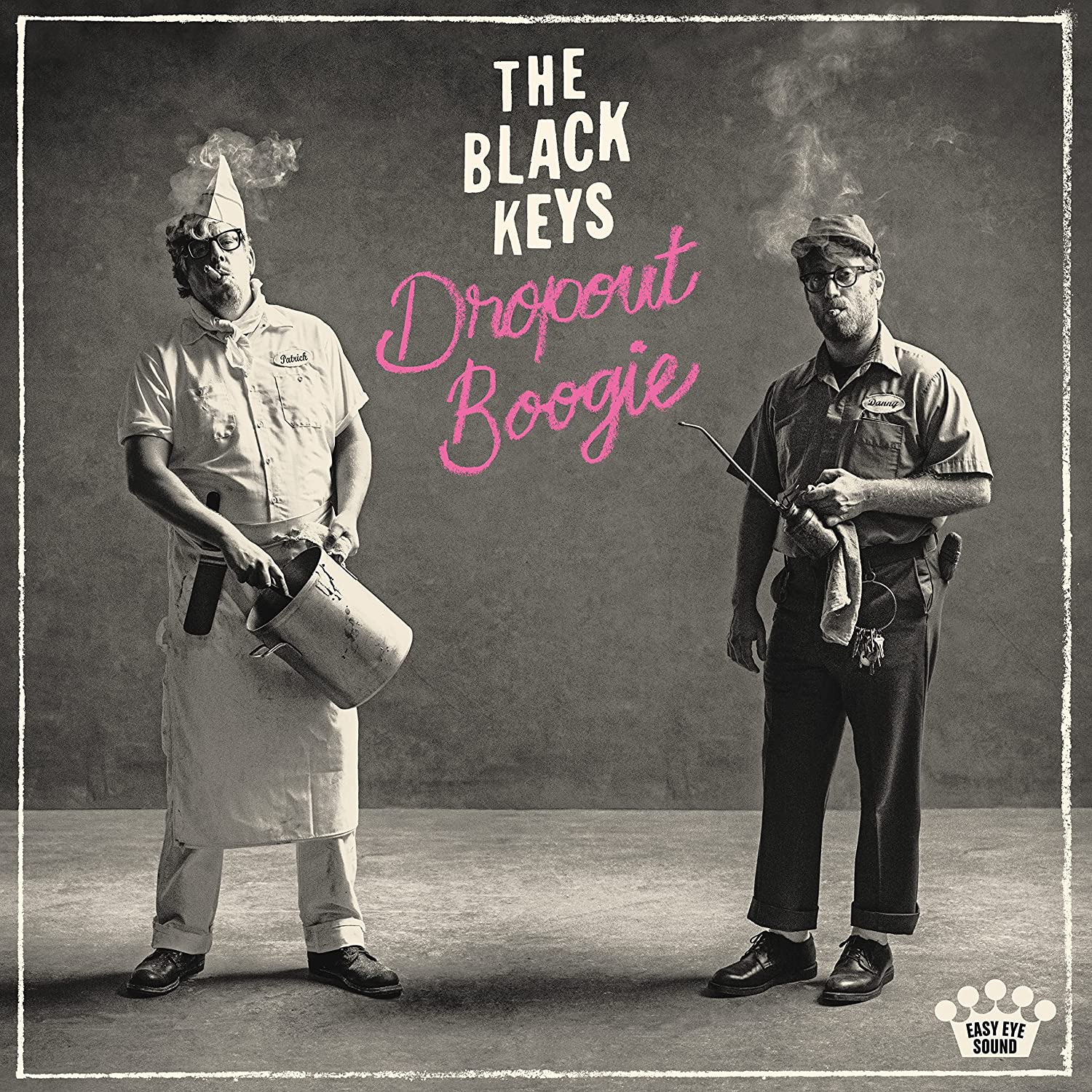