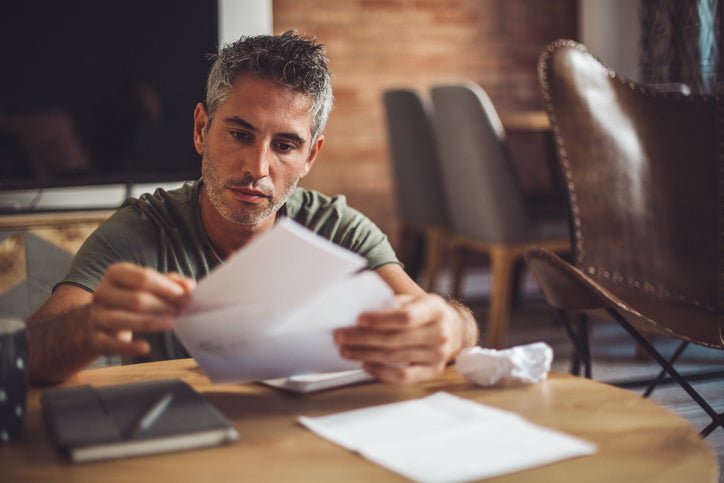 Signing up for auto-renewing subscriptions came at a big price.

Last year, I accidentally spent well over $100 on purchases that I didn’t mean to make. This happened for a simple reason, and it’s because I fell for a common trick that marketers implement.

Here’s how I wasted hundreds of dollars

The mistake I made was a simple one. I signed up for free trials of several different services. And I actually did this in an attempt to save money.

First, I opted for a trial of DashPass because I was able to save on a delivery fee for doing so when I ordered food. I also signed up for a free trial learning app for my son, as well as for a free trial of HBO Max because I wanted to watch a movie that I would have either had to rent or that was available on HBO with a free trial subscription .

The problem, however, was that I signed up for these apps and then I forgot to cancel them before my credit card was charged. The trial subscription was then converted into a permanent subscription. I didn’t intend to keep any of them, mainly because we rarely order food, rarely watch TV, and rarely let my son use his tablet since we’re concerned about too much screen time.

Unfortunately, I signed up for HBO through Hulu, and signed up for the other apps through my Apple account — both of which were linked to a credit card I don’t use often. And since I don’t charge much on the card and have it set up for autopay, it was close to six months before I signed into the account and saw what was going on and realized I’d unnecessarily been paying $10 per month or more for each of these unwanted subscriptions I was no longer using.

The total costs weren’t huge, but they were well over $100 in wasted money over time, for services that weren’t actually adding any value to my life.

Here’s how I’ll avoid this in the future

After realizing my mistake, I quickly canceled these unwanted subscriptions — and I made a plan to avoid this going forward.

First, before I sign up for a free trial, I’ll carefully consider whether the hassle and risk of forgetting to cancel it is worth it. I’d have been a lot better off, for example, if I just paid $3.99 to rent the movie and been done with it rather than trying to save a few dollars and ending up costing myself in the second.

Second, if I do sign up for a trial like this, I’ll make a note on my calendar immediately of the date when it must be canceled so I don’t forget again. And third, I’ll be better about checking my credit card statement going forward — even if I don’t use the card regularly.

The reality is, free trials like this are offered, in part, because many people forget about the fact they signed up and just end up paying for the service for months or even years. It can sometimes be worth taking advantage of them if doing so saves you a good amount or if you’re really interested in trying out the service to see if it’s worth it.

But, before you sign up, be aware of the potential risk that you could end up paying for months if you aren’t careful and take steps to avoid making the mistake I made.