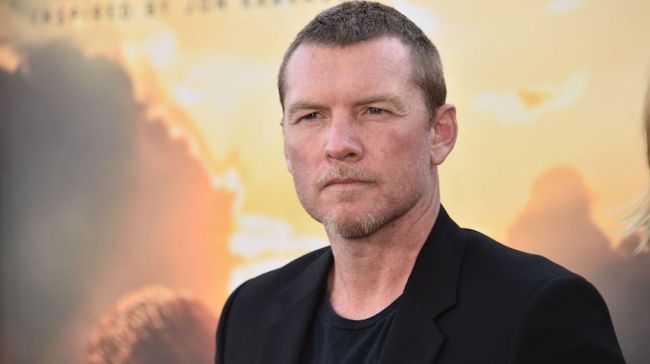 Well, it finally happened. After over a decade of production and a seemingly endless string of delays that saw the project become something of a meme, the first trailer for the sequel to 2009’s Avatar — Avatar: The Way of the Water — hit the internet.

Directed by James Cameron, the film is a direct follow-up to Avatar, the highest-grossing film of all time, and it’s scheduled to hit theaters on December 16. The Way of the Water is just one of numerous Avatar films scheduled for the next few years, with Avatar 3 slated to release in 2024, followed by Avatar 4 in 2026 and Avatar 5 in 2028. James Cameron is nothing if not ambitious.

Despite the fact that it’s now been 13-years since the release of Avatarthe sequel will feature a majority of the original cast, including Zoe Saldaña, Stephen Lang, Giovanni Ribisi, and Sam Worthington, who portrays the franchise’s main antagonist, Jake Sully.

What has Sam Worthington been up to since starring in Avatar?

If you don’t recognize Worthington’s name, I certainly don’t blame you, as the career of the 45-year-old Australian actor never took off in the way one would assume a career would after being the centerpiece of the most successful movie in history. Most recently, for example, Worthington starred as Ron Lafferty, the series’ fourth or fifth lead character, in the FX show Under the Banner of Heaven.

Worthington has spent the years since Avatar mostly making movies, though, appearing in largely unremarkable B movies, with mildly successful projects such as Cake Everest, and Hacksaw Ridge sprinkled throughout the years.

Needless to say, it would appear that Cameron’s bet that Worthington — who appeared in splashy blockbusters such as Terminator: Salvation and Clash of the Titans — would become a box-office star ever came to fruition. We doubt Worthington himself cares all that much, though, as the Avatar checks are likely paying the bills just fine.